What would happen to the economy if half the population died?

24th April 2019
As the world heads back to cinemas, choc top in hand, to discover the fate of the Avengers and wider universe in End Game, we began to reflect on the events of the last movie. It lead us to question how an event, such as half the population dying, would impact the global economy and, in turn, foreign currency. 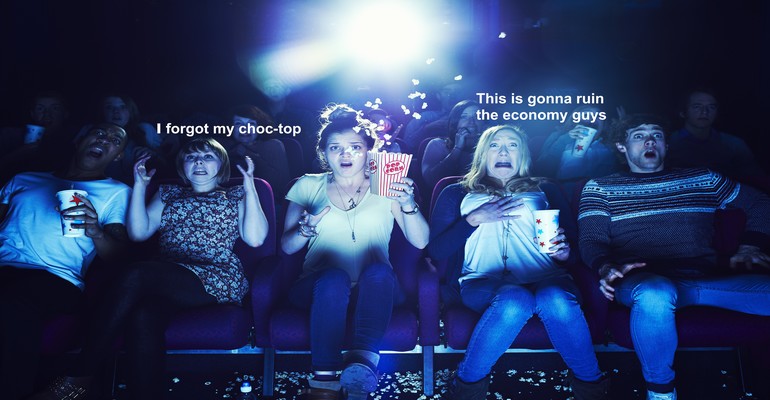 If you have no idea what I am talking about right now, I would recommend you get a wriggle on and watch the 21 movies leading up to Avengers: Infinity War. Alternatively, keep reading through the spoilers in your quest for knowledge.
Long story short: the villain in Avengers, Thanos, believes the world (and greater universe) is overpopulated. The world has a finite amount of resources that are being consumed at an unsustainable rate. Instead of providing more resources, Thanos chooses to wipe out half of the world's population with the click of a finger. Easy, sweet as bro, no stress.
Wrong, there is a lot of stress. People are sad because half of their friends and family are dead. Dogs are without their owners, sea otters are without their cuddle partner (google it, it's super cute), and governments are without their leaders. 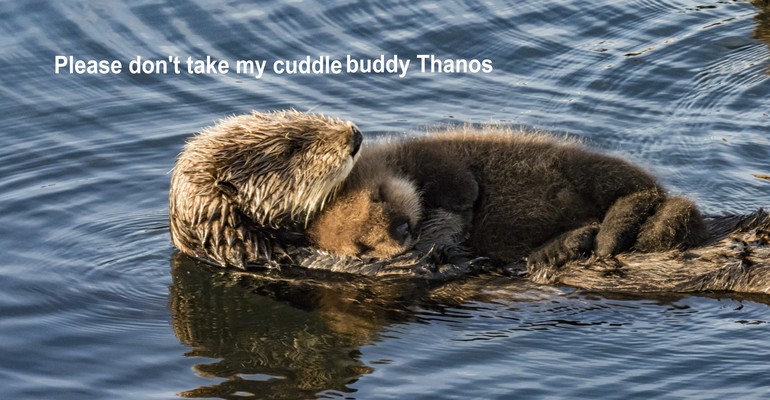 For the sake of this article, we are going to assume that everyone turns into dust as per the movie. Otherwise, there would be a lot of dead bodies smelling up the place that would, quite literally, open up another can of worms. Furthermore, we have no control over who has died, nor do we have any superheroes or Chris Hemsworth’s to save the day. The survivors are left to deal with half the economy and double the sadness. Lucky them.
Here’s a breakdown of what we think could happen. Keep in mind this is purely hypothetical (duh), and we actually have no idea what would happen. Fingers crossed we never have to find out. 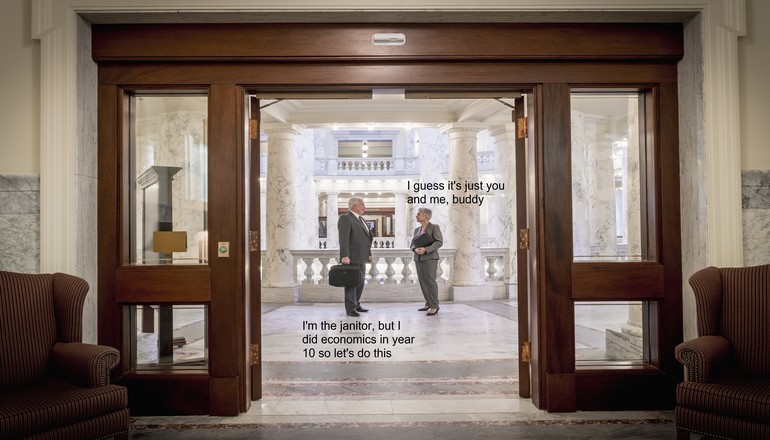 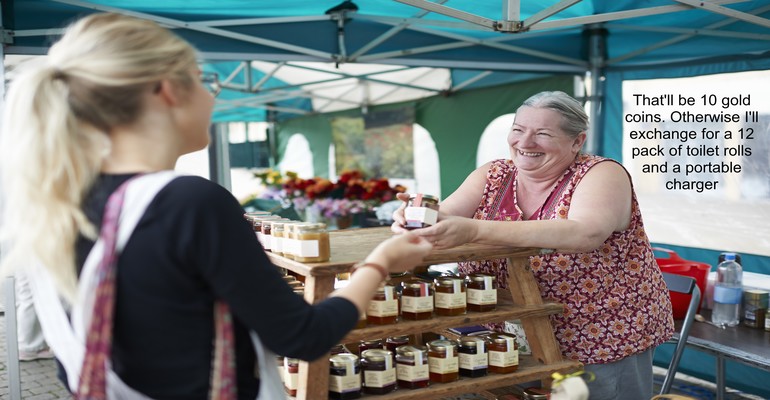 After some time (and by some time we mean after quite a few really, really horrible years). 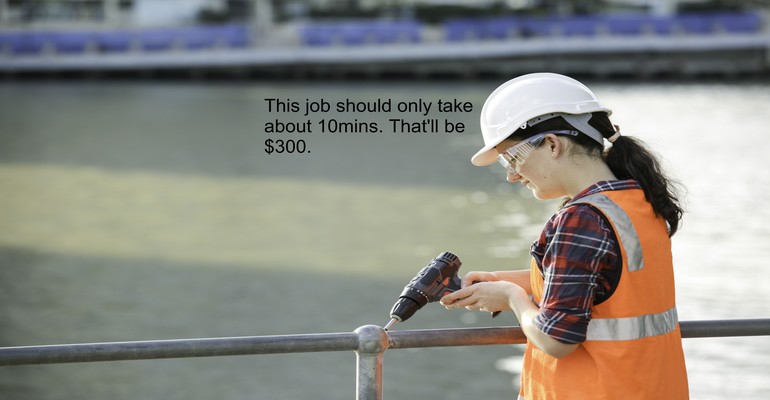 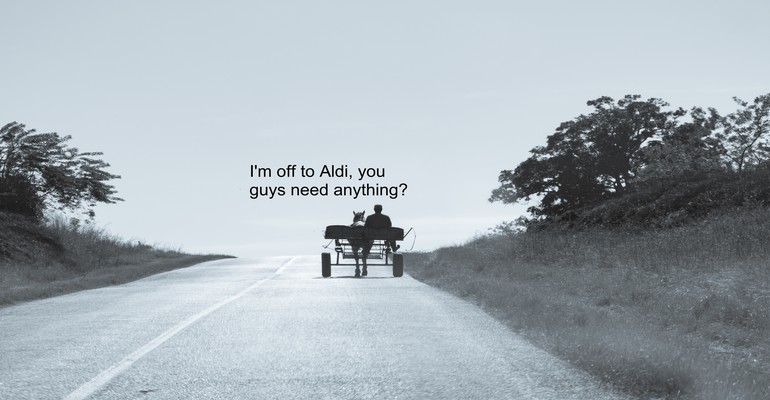 As you can see, losing half of the world's population would have pretty dire consequences for the economy and human race in general.  While the long term would eventually see things resume to a somewhat less terrible state, the world as we know it would never be the same again. Whether it became better or worse is unknown. We do know it would be quite rough for a pretty long time.
There have been economists in the past that have theorised the need for such an event due to the explosion in the global population. Thomas Robert Malthus published a paper called The Principle of Population where it essentially says that if we don’t check ourselves, we will indeed wreck ourselves.
He has since been disproven, as economists show that economies are not zero-sum. In other words, wealth does just exist and get divided up between everyone. Instead, wealth is a side-effect of human ingenuity that will expand with every new innovation. History has proven that when humans find a problem, they generally work to create a solution. While we have a fair bit of work to do to ensure the Earth continues to flourish and support the needs of current and future generations, a mass genocide such as the one carried out by Thanos is 100% not the answer and would, instead, make things a hell of a lot worse.
From a travel point of view, losing half of your friends and family won’t really put you in a holiday mood. So, quite frankly, you probably won’t give a rats bottom about travel money or the fluctuations of currency.
Do you know what will put you in a good mood though? Joining the Travel Money Club and being in the running to win $500* every month. Plus you’ll have access to plenty more hard-hitting articles like this one (and some pretty solid travel tips and tricks as well).
This blog is provided for information only and does not take into consideration your objectives, financial situation or needs.  You should consider whether the information and suggestions contained in any blog entry are appropriate for you, having regard to your own objectives, financial situation and needs.  While we take reasonable care in providing the blog, we give no warranties or representations that it is complete or accurate, or is appropriate for you.  We are not liable for any loss caused, whether due to negligence or otherwise, arising from the use of, or reliance on, the information and/or suggestions contained in this blog. Terms and conditions apply to the Travel Money Club, see travelmoney.co.nz/subscribe for more details.

Travel Hacks: How to be a Sustainable Traveller