TGIF everyone. Would you like to hear the good news or the bad news first? Let’s rip the bandaid off first:

Bad news: The Kiwi dollar has had a tumultuous week, and there is a coronavirus outbreak in China.
Good news: CPI figures improved in January and the Brexit bill has finally passed!

If you’re worried about fluctuating exchange rates, have peace of mind by adding Rate Move Guarantee to your purchase at your local Travel Money NZ store. It’s free, and if the rate improves within 14 days, we will refund you the difference.

What impacted the New Zealand dollar this week?

Last week concerns of a coronavirus outbreak stemming in Wuhan, China began circulating through mass media. Currently, there are over 600 cases and 18 reported deaths as a result of the virus, and it has spread out of China into countries including Thailand, South Korea, Taiwan and Japan. China has since placed a travel ban on Wuhan, while countries around the world tighten border checks to prevent the further spread of the virus.

Understandably, this virus is causing wid-spread panic across the globe. So much so that financial markets are taking note and a ‘risk-off’ trading sentiment ensued. This isn’t great news for the Kiwi dollar, a currency that thrives on ‘risk-on’ markets due to its nature as a ‘risky’ investment. Instead of investing in the Kiwi dollar markets are flocking to safe-haven currencies like the Japanese Yen.

Currently, the market (and the rest of the world) is holding their breath in the hope that travel restrictions will prevent the virus from spreading to catastrophic levels. Should the situation continue to get worse, market sentiment will follow, which is bad news for the value of the New Zealand dollar.

Overnight the value of the euro fell to its lowest level after the European Central Bank left interest rates on hold and announced a review. In particular, the review will focus on the inflation target, as they have struggled to meet the current goal of 2% despite record low interest rates and increased monetary policy.

On Friday European time, German and French PMI data will be released, which will further influence market sentiment around the euro. This is, of course, in addition to growing concerns that the EU and UK will struggle to meet a trade deal by the end of 2020.

Speaking of the UK and EU, on Thursday Boris Johnson’s Brexit agreement received royal assent and has officially become law. This milestone comes after 3.5 years of back and forth between UK leaders, the House of Commons and EU. While this is good news for some, legislators in Scotland, Wales and Northern Ireland did not back the Brexit bill, resulting in a big divide in the UK.

In terms of next steps, the EU parliament must now ratify the Brexit deal before January 31st, which is the current deadline. Once this is approved, both UK and EU lawmakers will continue to scrutinise and negotiate to determine the future of trade, security and immigration. As mentioned above, markets remain sceptical that a trade agreement will be met by the end of 2020, and fears of another trade war are rippling through markets.

Fourth-quarter CPI data was released today which pleased NZ markets, coming in slightly above RBNZ forecasts. The quarterly reading came in at 0.5% instead of 0.4%, and the yearly estimates were 1.9% over 1.8%. This gave the NZD a slight boost amidst broader market concerns.

Looking forward to next week, Australian markets will close on Monday for Australia Day and Chinese markets will be closed for Chinese New Year. Investors will continue to take guidance from domestic data, as well as developments in the coronavirus.

This blog is provided for information only and does not take into consideration your objectives, financial situation or needs. You should consider whether the information and suggestions contained in any blog entry are appropriate for you, having regard to your own objectives, financial situation and needs. While we take reasonable care in providing the blog, we give no warranties or representations that it is complete or accurate, or is appropriate for you. We are not liable for any loss caused, whether due to negligence or otherwise, arising from the use of, or reliance on, the information and/or suggestions contained in this blog. All rates are quoted from the Travel Money NZ website and are valid as of January 24 2020. Terms and conditions apply to Rate Move Guarantee. 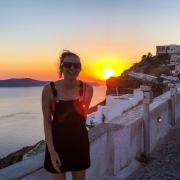 How much money do I need to travel Australia? 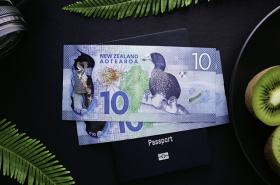 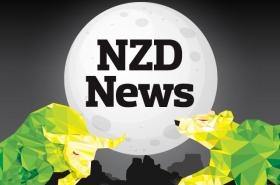 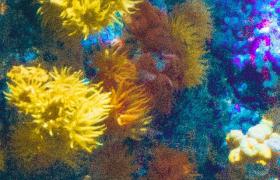 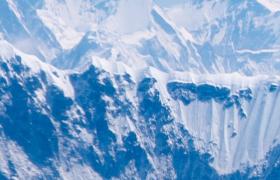 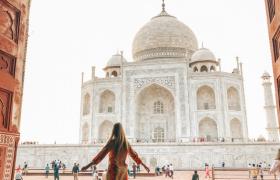 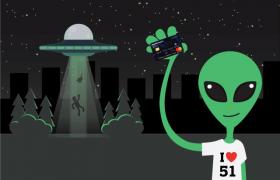 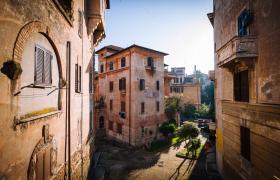 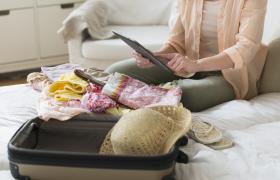 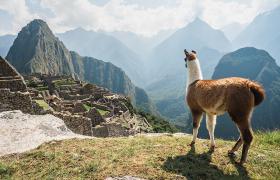