11th March 2019
We are lucky enough to be global citizens in a pretty weird and wonderful world. People around the globe celebrate their countries history through festivals that highlight different cultural milestones and niches.
Whilst some festivals have deep roots in the history of their people or are used to celebrate a religious event, others are held simply to unite people with a common cause: having a bloody good time.
If it’s music you’re after, check out our blog dedicated to global music festivals. However, if you’re after a cultural trip that accentuates the idiosyncrasies of countries around the world, we recommend you stick around as we explore some weird and wonderful global festivals (as well as the ones you probably shouldn’t tell your mum about). 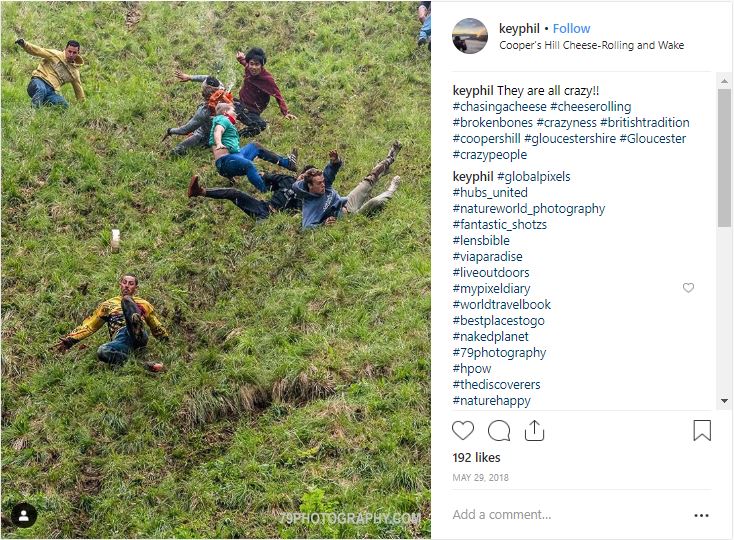 Where:
Gloucestershire, South West England
What:
Each year thousands will gather to watch upwards of 40 people chase a 9-pound wheel of Double Gloucester cheese down Chester Hill. Sounds easy right? Wrong. The hill itself is incredibly steep and many contestants get hospitalised. I guess it’s worth it though, considering the winner can claim the entire 9-pounds of cheese to himself. Also, can we just appreciate that someone came up with this idea and people are crazy enough to do it? Cheese really does have power over people.
When:
Held during May each year.
Currency:
The Great British pound and some Jatz to compliment the cheese.

Where: Bunol, Spain
What: Quite literally the worlds biggest food fight. 20,000 people flock to Bunol to throw over one hundred metric tons of over-ripe tomatoes at each other. No one really knows why the festival started in the early 1940’s. Either way, the hour of pure joy and acidity the ensues when the event begins is not only incredibly fun, but it also cleans the streets.
When: Last Wednesday of August each year.
Currency: You’ll need euros and some clothes you’re willing to ruin.

Where: Oulu, Finland
What: The title pretty much sums it up. Air guitar champions from around the world gather in Finland to play invisible instruments to their heart’s content. Contestants perform twice, once to a song of their choice and then again to surprise music selected by the festival.
When: August
Currency: Plenty of euro. Don’t worry about any guitar pics either. 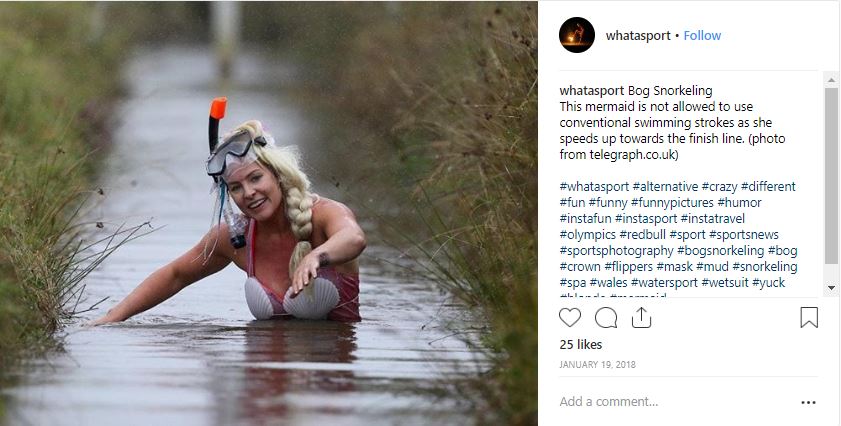 Where: Llanwrtyd Wells, Wales.
What: Drawing contestants from Australia, Belgium, Canada, Italy, Iran, Korea and the USA, the World Bog Snorkelling Championships take place yearly at the Waen Rhydd bog.  The current world champion can snorkel the 55-metre bog in just 1 minute 18.82 seconds. Contestants cannot use traditional strokes, simply relying on their flippers and snorkel. As weird as this may all sound, the event is held for charity.
When: August
Currency: Great British pound, a snorkel and your best impression of Shrek saying “Get outta my swamp”. 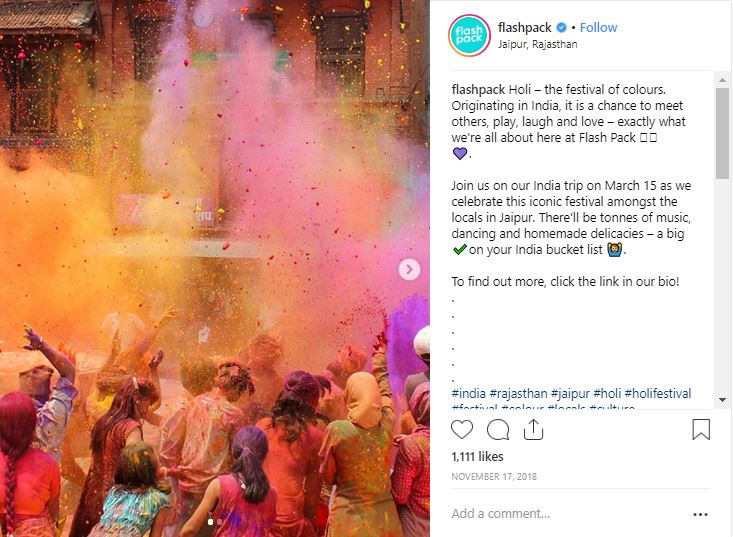 Where: India
What: This vibrant Hindu festival is celebrated throughout India. Often called the ‘festival of love’, locals and tourists alike will play with bright colours throughout the day. The rainbow clouds are said to bring positivity into the lives of participants
When: March
Currency: You’ll need some Indian Rupee and a fair bit of Napisan to wash your clothes when you’re done. 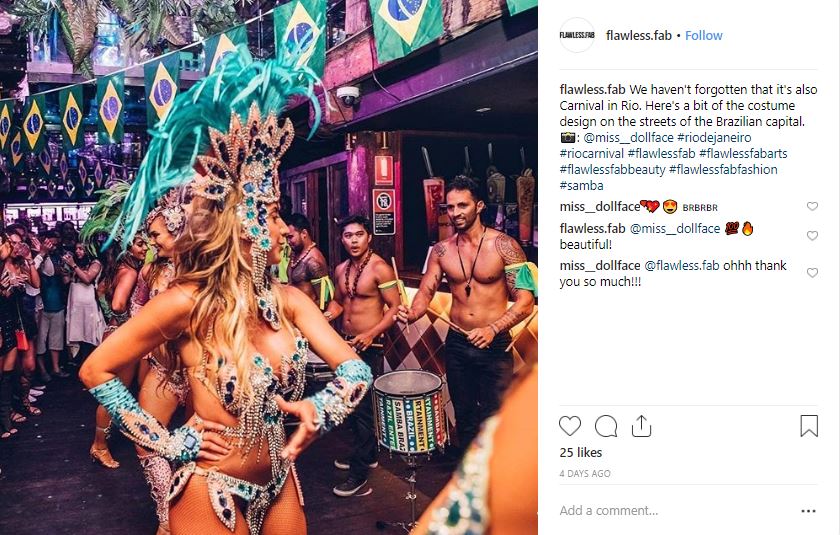 Where: Rio de Janeiro, Brazil
What: With over two million people per day on the streets, Carnival is considered one of the worlds biggest festivals. Huge parades and celebrations take place as participants samba their way through the Carnival. The festival itself is held to mark the beginning of Lent and it’s period of fasting.
When: Just before Lent begins.
Currency: Brazilian real and plenty of glitter. 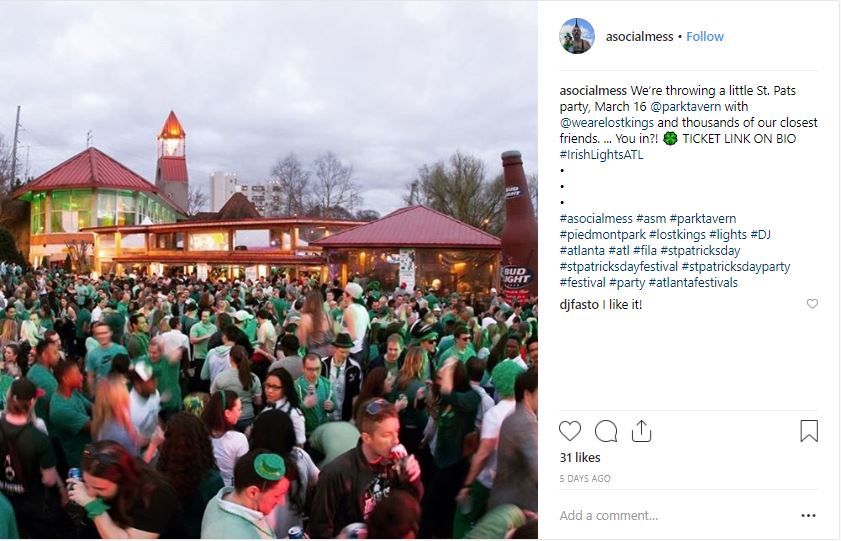 Where: Stemming from Ireland but celebrated around the world.
What: The feast of Saint Patrick, Ireland’s patron said,  is traditionally celebrated on the date of his death. It commemorates Saint Patrick and the arrival of Christianity into Ireland. Celebrations include parades, festivals, music, dancing, plenty of green and a lot of beer.
When: 17 March
Currency: Euro or pound, depending on where in Ireland you are. Don’t forget your shamrock!

Day of the Dead

Day of the dead festival.JPG 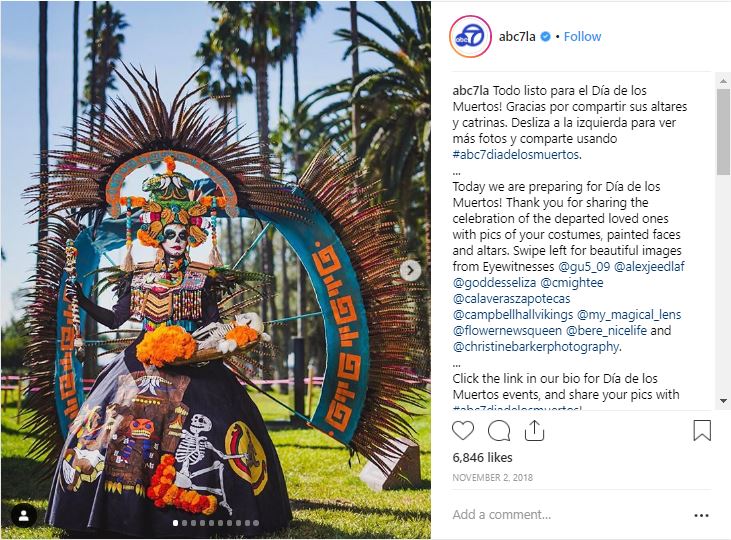 Where: Mexico
What: Day of the Dead is a two-day event that demonstrates love and respect for deceased family members. Attendees embrace eclectic makeup and costumes and attend parties and parades to sing, dance and make offerings to deceased loved ones.
When: November
Currency: Mexican peso, and some face painting skills.

The ones you probably shouldn’t tell your mum about 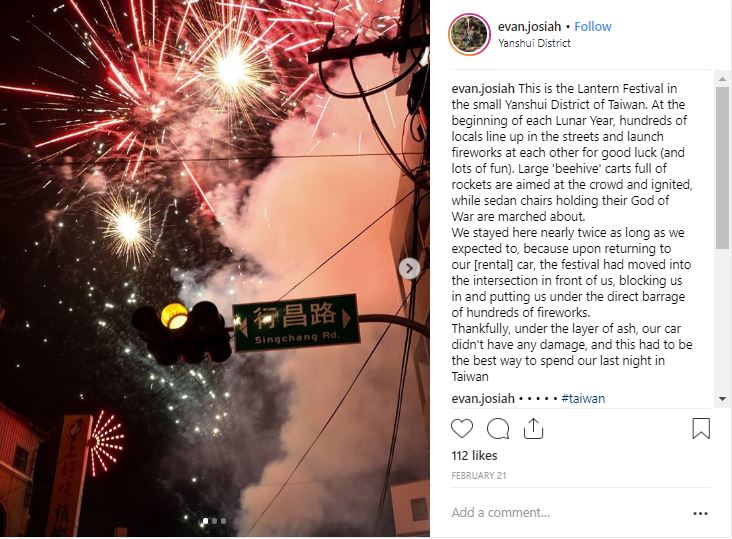 Where: Yanshui, Taiwan.
What: Don a helmet and prepare to watch as crowds run into fireworks as part of Lantern Festival Day. On Festival night, a holy sedan chair passes through Yanshui’s streets. Once it passes the doorways of buildings fireworks are lit and sent zipping everywhere. It’s believed that running through the flying fireworks will get rid of bad luck.
When: February
Currency: You’ll need the Taiwanese dollar, as well as some fireproof clothes. Safety first everyone.

Where: Boryeong, South Korea
What:  There really isn’t much to say here apart from the fact that people cover themselves in mud and have a really good time. Attractions such as mud pools, mudslides, mud prisons and mud skiing are erected along the seafront area of Daechon. The mud itself is meant to be packed full of beneficial minerals, so go, cover yourself and maybe you’ll leave looking 10 years younger.
When: July
Currency: South Korean won, and maybe some perfume to mask the muddy odour.
So, there you have it. Whether you’re an air guitar expert, have a penchant for mud, or simply want to spread a little colour, there really is a festival for everyone.
If you’re planning your next festival trip, don’t forget to pop into your closest Travel Money NZ to get your foreign currency sorted.
This blog is provided for information only and does not take into consideration your objectives, financial situation or needs.  You should consider whether the information and suggestions contained in any blog entry are appropriate for you, having regard to your own objectives, financial situation and needs.  While we take reasonable care in providing the blog, we give no warranties or representations that it is complete or accurate, or is appropriate for you.  We are not liable for any loss caused, whether due to negligence or otherwise, arising from use of, or reliance on, the information and/or suggestions contained in this blog. 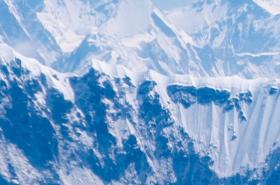 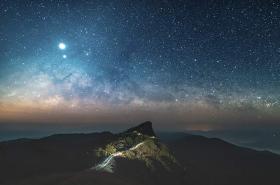