The secular country straddles both Asia and Europe, however many confuse Turkey as part of the Middle East, and are perhaps apprehensive of visiting due to its location. Whilst you should always be cautious when travelling overseas, you definitely can't discount Turkey.

If you're keen on exploring the country by joining a sailing tour and swimming in the crystal clear water, seeing the hot air balloons in Cappadocia, feasting on meze or getting lost in Istanbul's bazaar, we've put together a travel guide to ensure you're prepared. 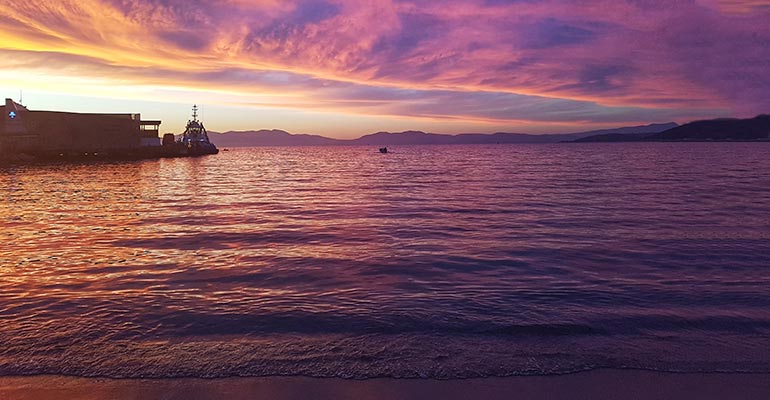 Currency - In Turkey, you'll be using the Turkish Lira. Euro's are accepted in tourist areas; however, you'll get a much better deal using Lira. You may also see a lot of prices advertised in USD. If you're joining a tour, many companies will require payment in USD, so be sure to check before you leave.

The Lira is divided into the following denominations:

Turkey is primarily cash-based, so be sure to have plenty of notes on hand. With this in mind, you can still use a card in bigger shops, hotels and restaurants. There aren't many, if any, travel cards that hold the Turkish Lira. If you are opting to take a card, we recommend loading a Cash Passport Platinum with either NZD or EUR to use. 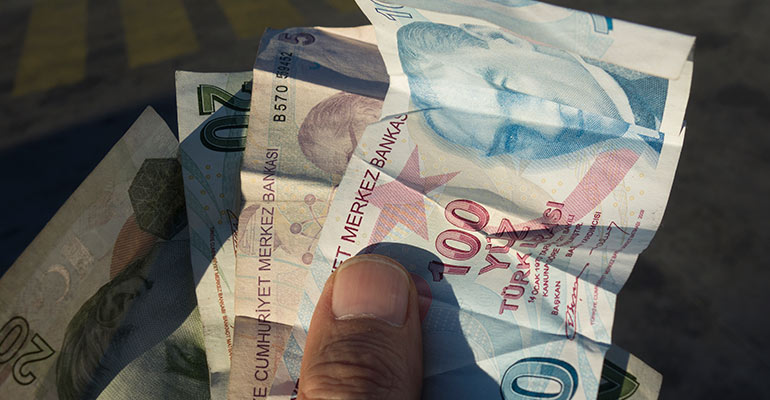 Bartering is common practice in most market stalls, so figure out what you are willing to pay, smile and stand your ground.

Tipping is also expected though not mandatory. 10% is standard for excellent service.

Tip - Depending on their age, both the 5 and 50 lira notes look the same. Make sure you check before paying.

Language - The national language is Turkish. While many people speak English, it will be harder and harder to find the further afar you go from major cities.

ATMs - ATMs shouldn't be too hard to find in major cities. Be sure to use those attached to banks as they have better rates and lower fees compared to private ATMs. Not all ATMs will have English options, so it's worth having a translation app handy just in case. To avoid accumulating heaps of fees, withdraw more significant amounts at a time.

Getting around - There are a few transport options depending on where you need to travel and how much time you have.

In towns and cities themselves, you can choose between buses, taxis and sometimes the metro and tram to get around for a relatively low cost. For buses, metro and trams it's worth buying a smart reloadable ticket.

Safety - The nature of the region means Turkey is sometimes caught in conflict. We recommend staying up to date with travel warnings and advice posted by Smart Traveller, airlines and any tour companies you may be travelling with.

Further to this, when you are in Turkey keep the following in mind: 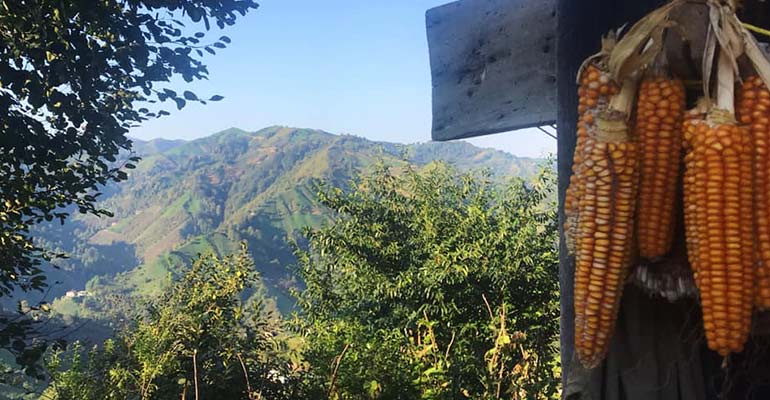 What to eat in Turkey

You can't visit Turkey without gobble-gobbling up these delicious delicacies. Word of warning, though, the Turkish are incredibly hospitable and will continue to feed you until you burst. Eat in moderation to ensure you have enough room to try everything.

I tell you what, the Turkish love their cheese and for a good reason too. Cheese consumption starts at breakfast and continues throughout the day. There are options to suit every taste and complement every meal, so loosen your waistband and pray to baby cheesus you can make it through.

There seems to be a gozleme stall at every market in New Zealand, so most have us have dabbled in its glory. If you've been living under a rock, gozleme is the Turkish answer to fast food and is like a crepe with different fillings. Cheese and spinach is a cracker, so try that if you're new to the gozleme game. 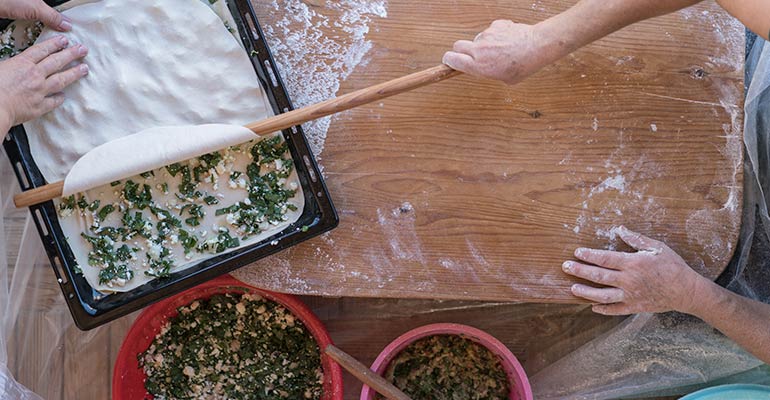 The locals call it Lokum, and it is so much better than that nasty pink addition to the Cadbury Favourite box. Lokum isn't covered in chocolate; instead, it is presented as delectable little sugary squares filled with fruit and nuts. 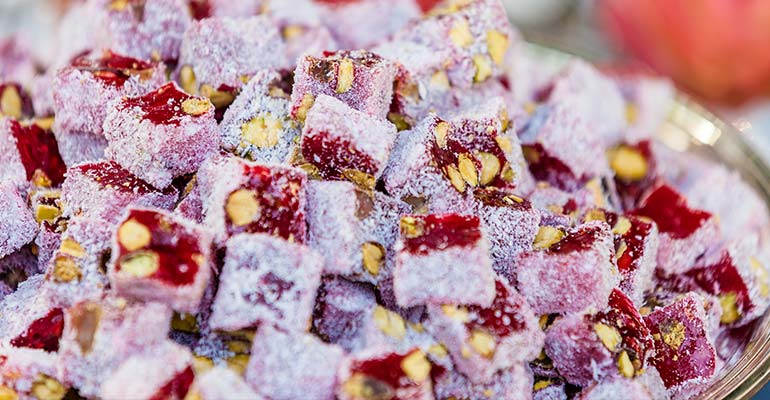 Let's be honest with ourselves, Kiwi baklava isn't that great unless your Turkish mate's grandma makes it from scratch. Forget the subordinate baklava of your past and dive headfirst into the syrupy pool of goodness that is authentic baklava. 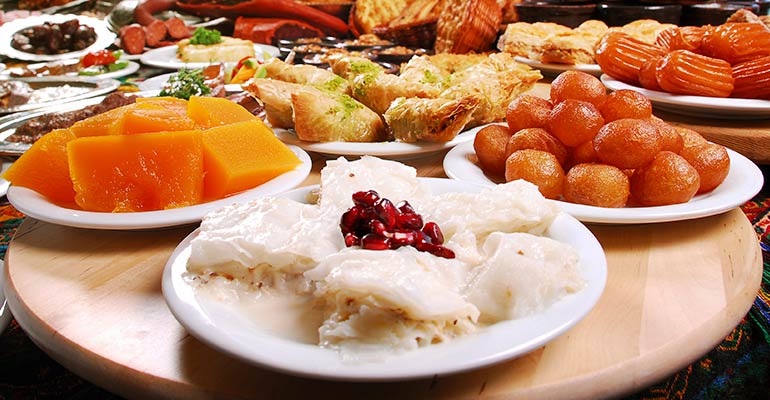 A kebab meal where the bread is soaked in sauce under the meat slices. Yes, in my belly now, please.

A delicious selection of dishes that are generally served with your pre-dinner drinks. Think yoghurt, koftas (meatballs), eggplant salad, cheese (duh) and warm pide. An ah-mezze-ing way to start a meal if you ask me.

You're full but thirsty. Have no fear; the Turkish apple tea is crisp, light, refreshing and ready to quench your thirst. 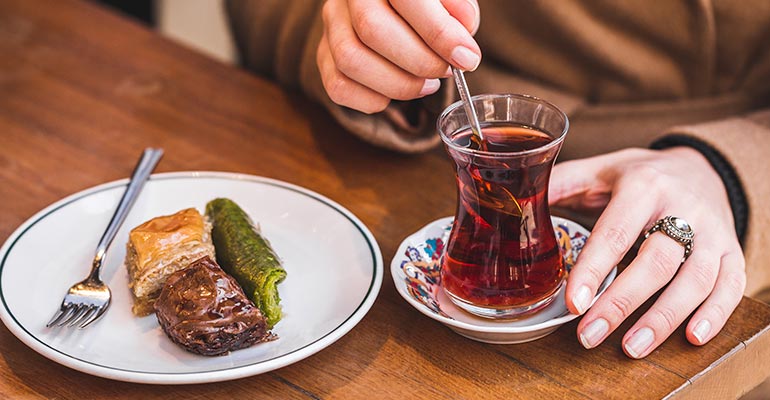 Where to visit in Turkey

The coastline is dotted with small villages and empty beaches, it is the best way to escape the world and soak up nature at its finest. Think mountains, waterfalls and crisp, clean air. Serious Hans Christian Anderson forest vibes that will make you put away your phone and soak up the glory and magic of a landscape we can't experience at home. 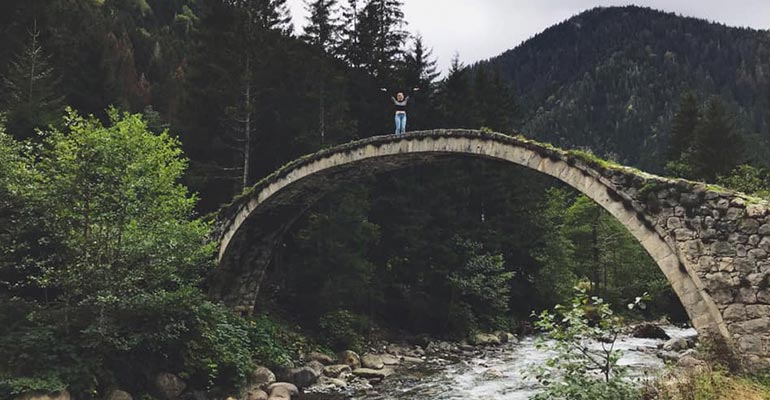 Chances are you will fly into Istanbul, the nation's capital. Stay for a while and visit the intricately beautiful Saltan Ahmen Mosque before visiting one of the worlds biggest bazaars. Boasting over 4000 shops selling gold, carpets, leather, clothing, souvenirs and everything in between, you can very quickly lose yourself in the maze of alleys and colours. Spice up your life at the nearby spice bazaar as well. 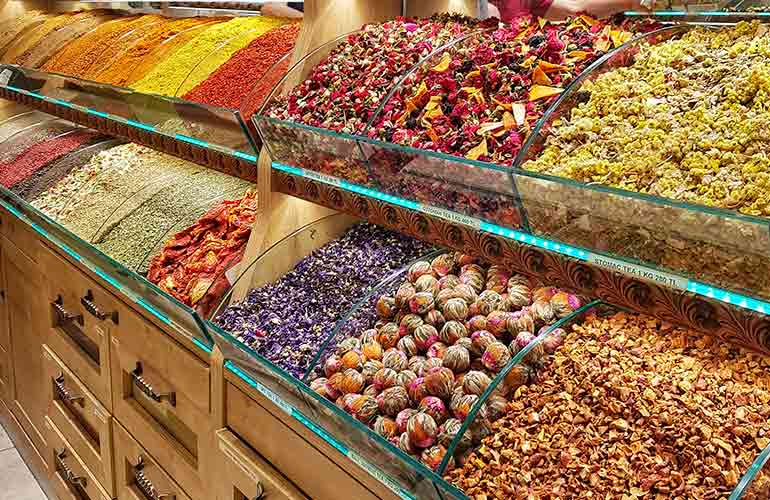 We've all seen the jaw dropping pics of Cappadocia's balloons at sunrise or sunset. The balloons themselves are actually for people to have a unique perspective of the 'fairy chimney rocks' that Cappadocia is famous. The village of Goreme serves as the main tourist centre for this area. 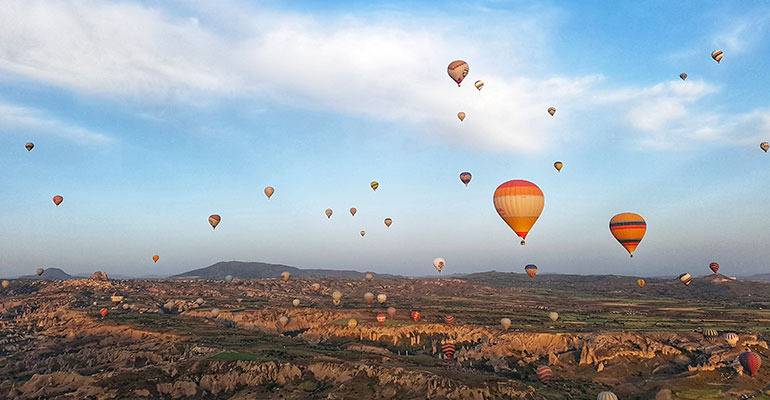 Located in South-Western Turkey, Pamukkale is known for its sweeping white limestone cliffs and pools of powder-blue water. These are known as the travertine terraces and offer incredible photo oppsand the chance of a swim in the mineral-rich water. Just be sure to pack your sunglasses as the white on white on white can be pretty glary under the Turkish sun. 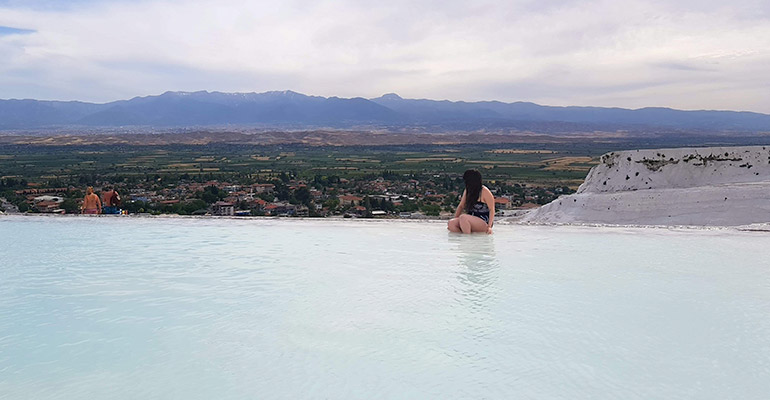 All Kiwi’s visiting Turkey are encouraged to visit Gallipoli and pay their respects to the ANZACs. Not only are the cliffs a stunning backdrop, but they allow for some immense reflection and an insight into the conditions faced by the ANZACs.

How much to budget for Turkey

While Turkey isn't crazy expensive, it certainly isn't as cheap as some of the countries that surround it. Try our budget planner to get an idea of how much you'll need for your trip.

For reference, here is what you can expect to pay for some essentials. All prices are in Kiwi dollars converted from Turkish Lira.

For more Turkish budget advice and travel tips, or to purchase some Turkish Lira, be sure to visit your local Travel Money NZ store. Not only are they foreign currency experts, but the team will quite happily discuss the ins and outs of Kiwi baklava and Turkish delight compared to their authentic Turkish counterparts. Oh, and they've got a Best Price Guarantee* too, so you can ensure you're always taking off with more.

This blog is provided for information only and does not take into consideration your objectives, financial situation or needs. You should consider whether the information and suggestions contained in any blog entry are appropriate for you, having regard to your own objectives, financial situation and needs. While we take reasonable care in providing the blog, we give no warranties or representations that it is complete or accurate, or is appropriate for you. We are not liable for any loss caused, whether due to negligence or otherwise, arising from the use of, or reliance on, the information and/or suggestions contained in this blog.
*Terms and conditions apply to Best Price Guarantee. Visit travelmoney.co.nz/best-price-guarantee for more details.

NZD News: Brexit continues to dominate markets as NZD is boosted against the pound 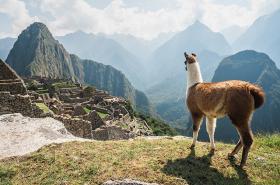 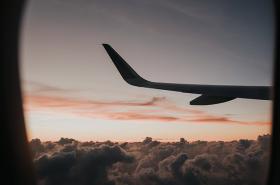 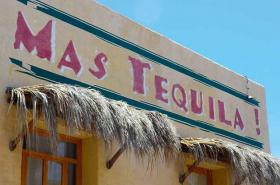 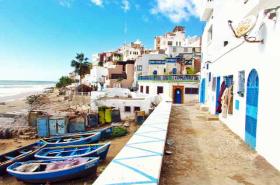